The new Raritan River Bridge program will construct a new, higher elevated railroad bridge over the Raritan River. The new bridge will replace the existing 110 year old swing span, with a new state of the art li span that will double the width of the current channel. The Bridge program is broken up into three contracts. The first contract is GC.01, and was bid in early 2020. Contract GC.01 construction work consists of Bridge Approach Spans, Li and Flanking Span Piers, and Associated Land Work. This contract includes all substructure construction, including but not limited to, eighty four 8’ diameter drilled sha s up to 225 feet deep with associated Pier Work. Two Li Piers, each containing over 3,500 cubic yard of concrete, are to be constructed to support a future li bridge. All approach span superstructure construction which consists of 24 spans of six steel girders per span, with a steel plate superstructure and ballast stone. This contract also includes all of the access work, such as temporary trestles from each river bank necessary to construct the sub and superstructure. Addi onal work includes ground improvements leading up to the bridge structure along with drainage, grading, retaining walls and other miscellaneous construction. Extensive Catenary Work is also included in this contract. This project also requires extensive coordination with many utilities, the owner, the current systems operator, and the FTA. 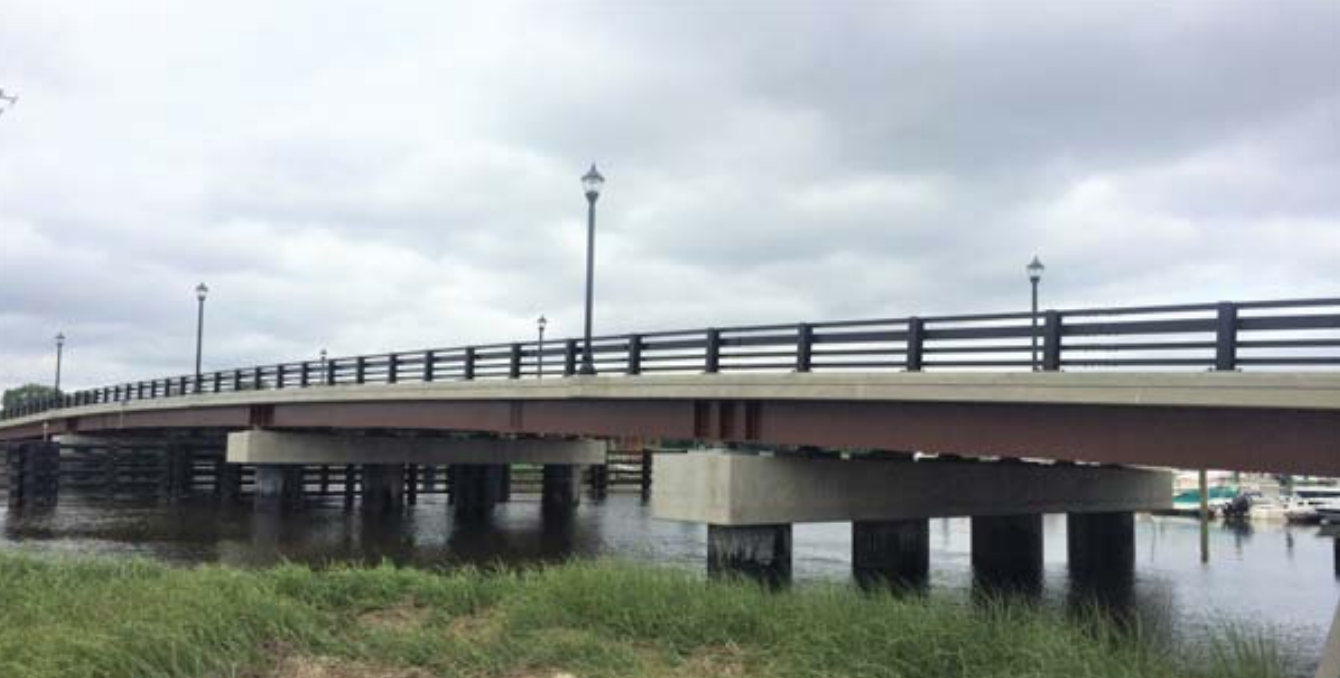 On November 5, 2015 GHCCI was the apparent low bidder on the Replacement of Monmouth County Bridge MA-14 (Amboy Ave/W. Front St) at Matawan Creek. The existing MA-14 bridge was a four span steel bridge structure with steel open grid decking. The structure was originally built as a drawbridge, but due to the bridge’s poor condition nearly 50 years ago, Monmouth County removed the mechanical equipment and fixed the bridge down to the substructure. 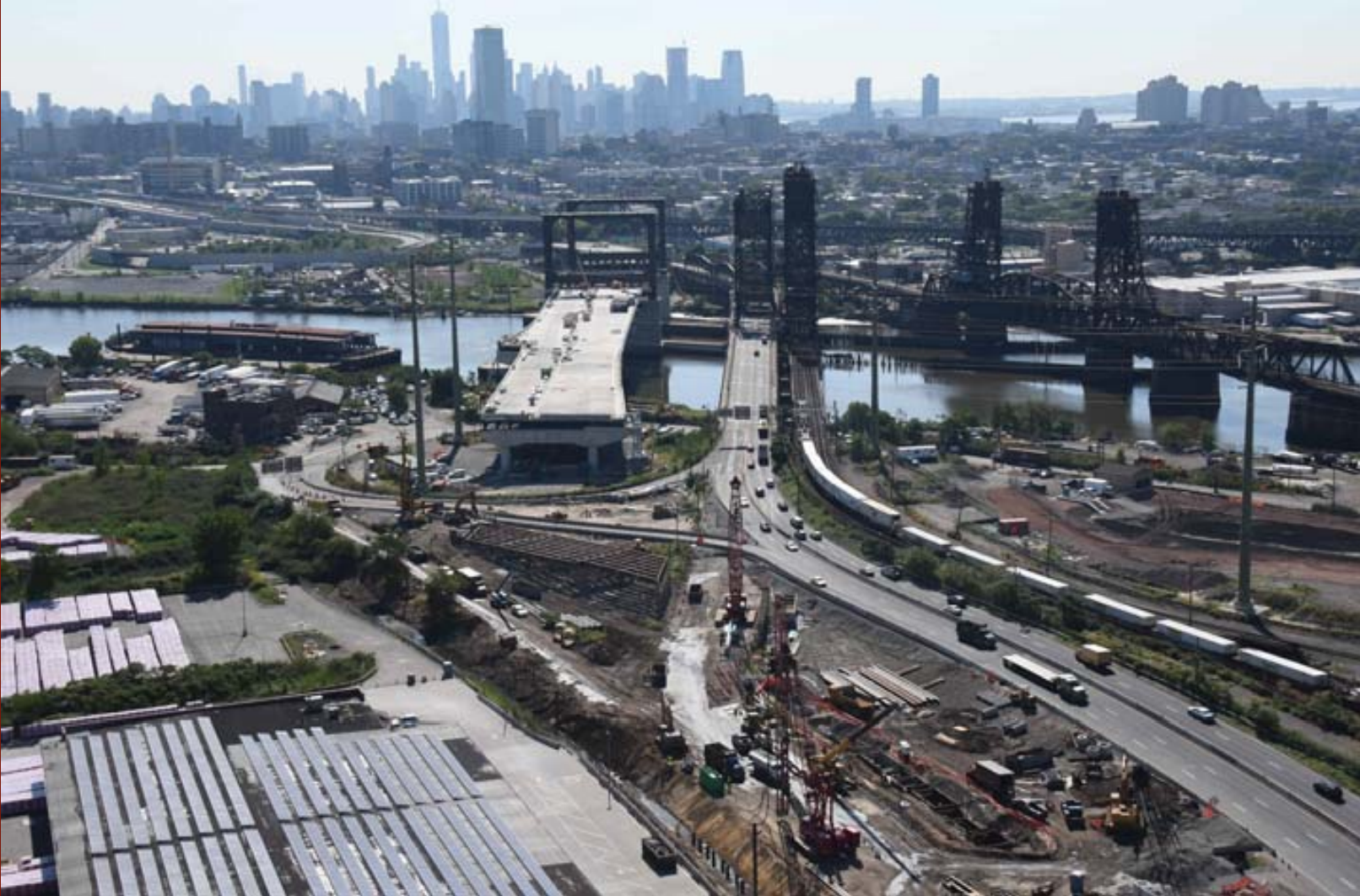 This is the second largest project in GHCCI’s renowned history and interestingly enough the first being our Rt.1&9T project in Jersey City, was the first phase of the Rt.7 program and will connect to the new Wittpenn infrastructure. The overall NJDOT Wittpenn Project consists of five separate contracts to replace the existing Rt.7 lift span bridge that was built in 1930. 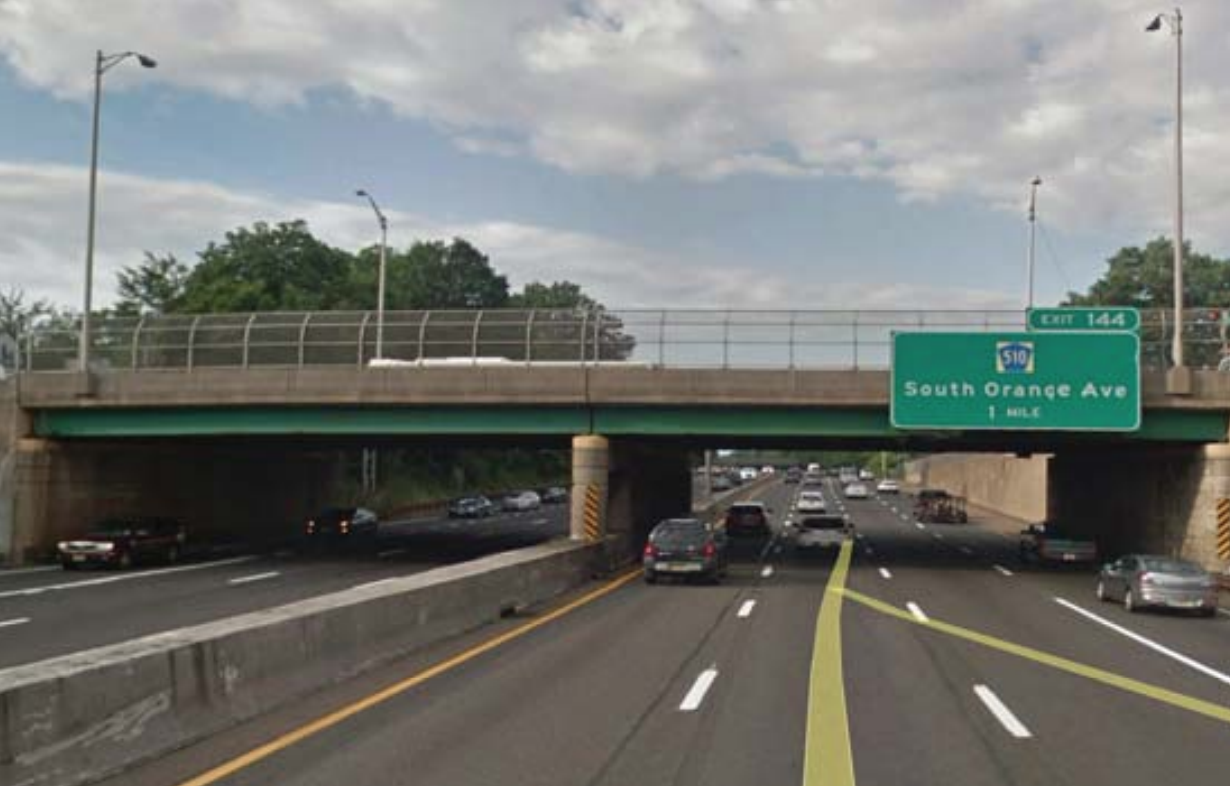 The contract limits stretch from Garden State Parkway MP 144 in Irvington to MP 152 in Nutley traversing Newark and Bloomfield with the bulk of the work taking place in East Orange. 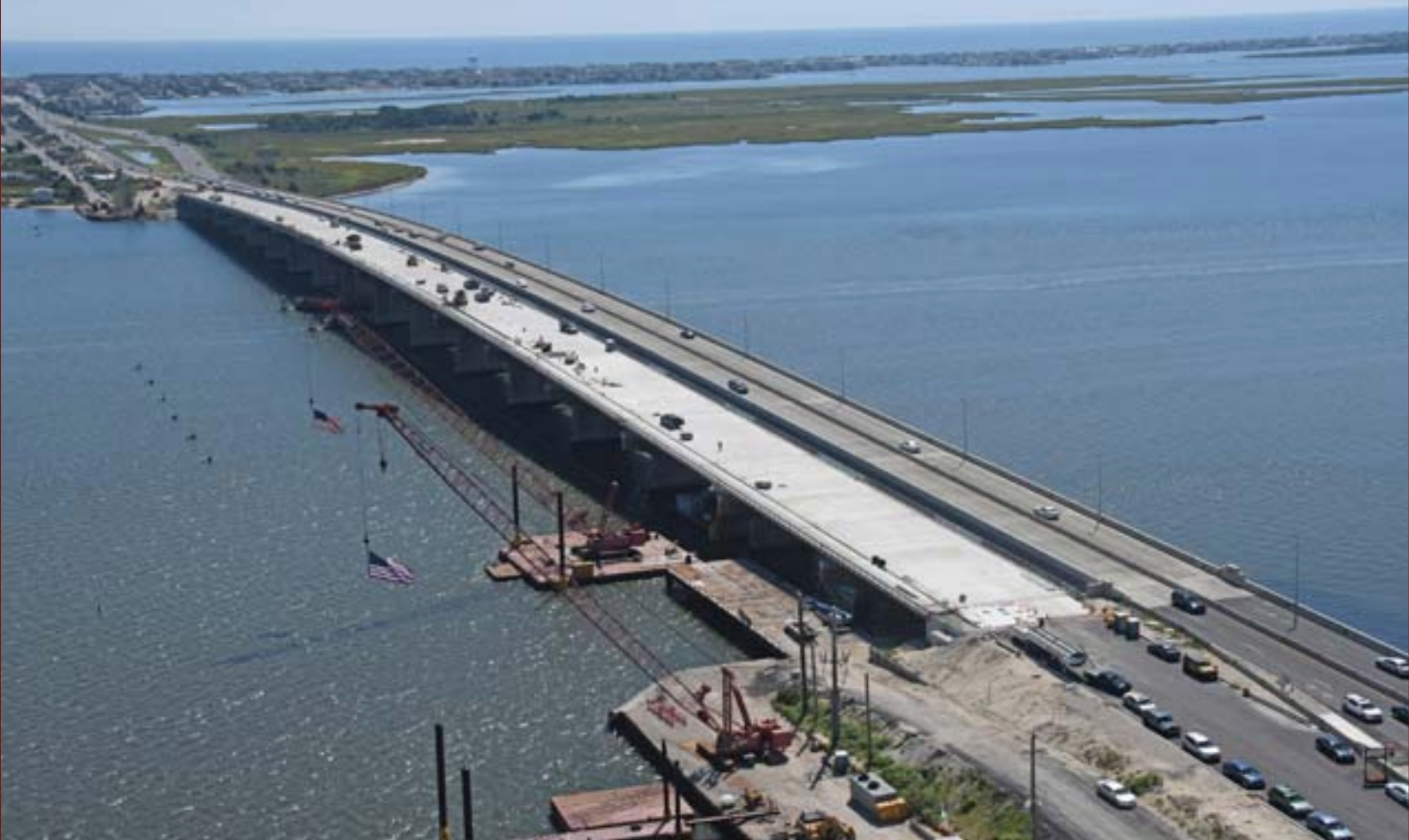 This Contract is the 4th Contract of the Route 72 Causeway constructon. Due to the high volume of traffic during the summer months, it is necessary to upgrade the one and only access point into and out of Long Beach Island. This bridge reconstructon project, which includes the smaller “Hilliard’s Thorofare” bridge and the half mile long “Manahawkin Bay Bridge”, will improve accessibility for both vehicles and pedestrians. 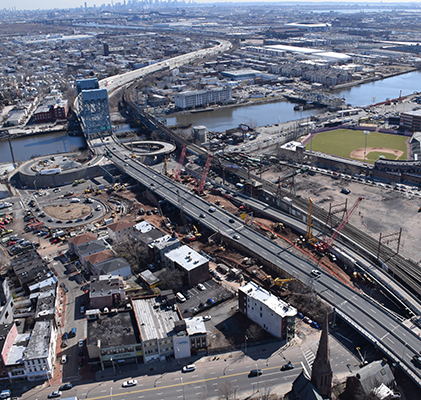 Located in Newark, NJ, this interchange is located just west of the Sickel Bridge and is one of the most congested & highly traveled corridors in the city. The interchange is comprised of a number of deteriorating structures and ramps. The goal of this project is to replace this interchange with a much safer and more up-to-date design. 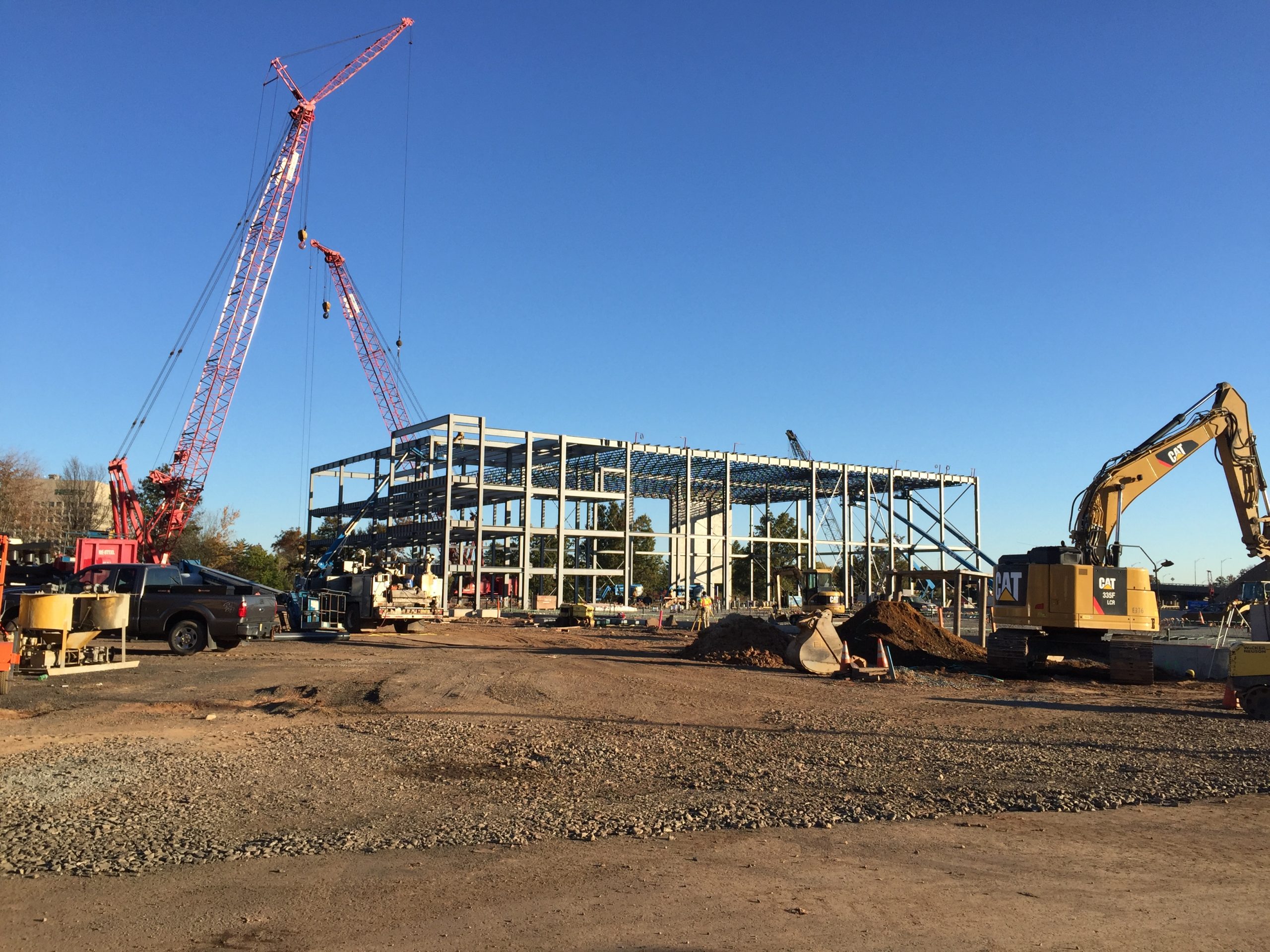 This new building will be located in Woodbridge Township constructed in the East infield of the Exit 11 Interchange. The 65,200 square foot facility is divided into two wings. The buildings functions are separated as a warehouse and mixed-use building. 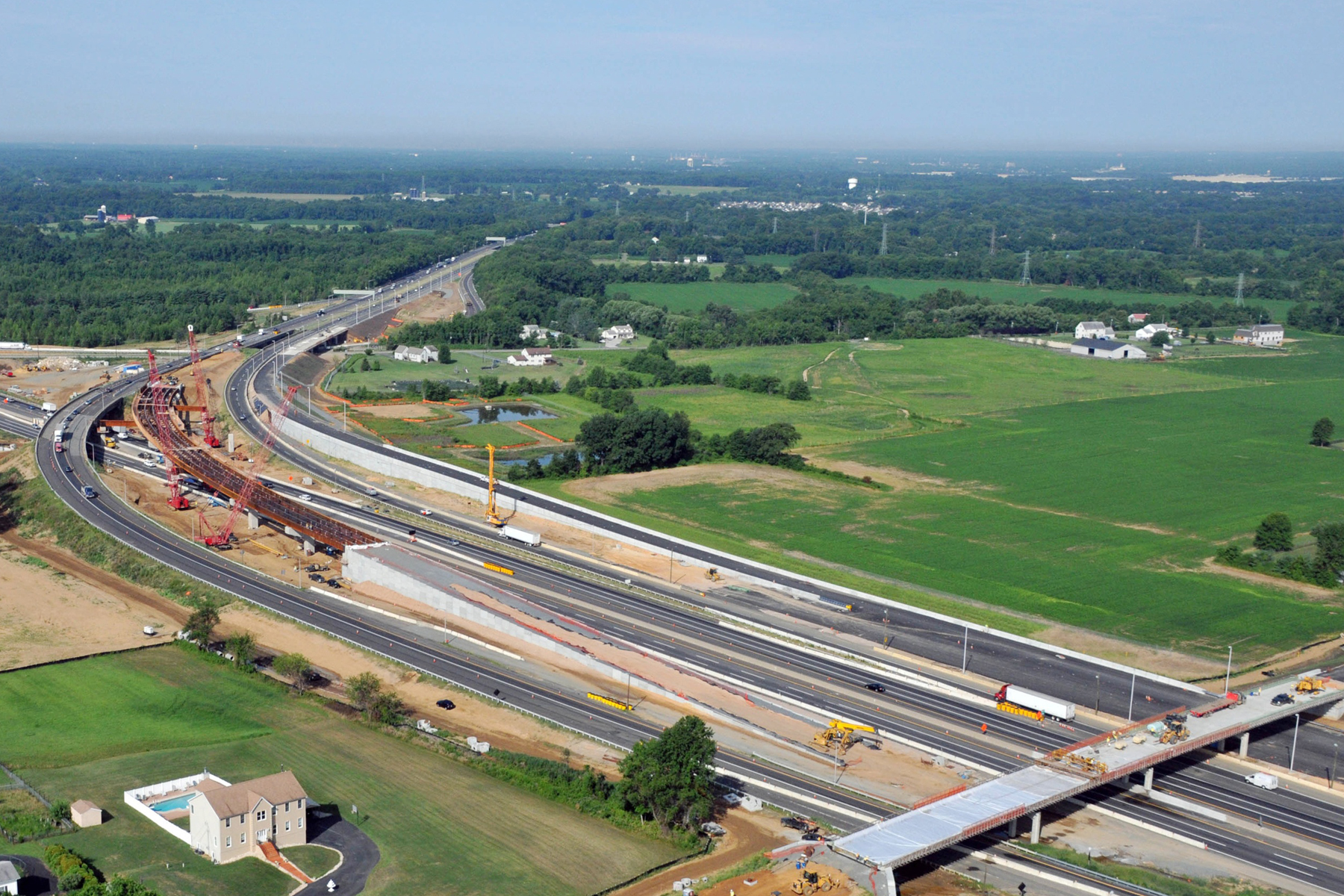 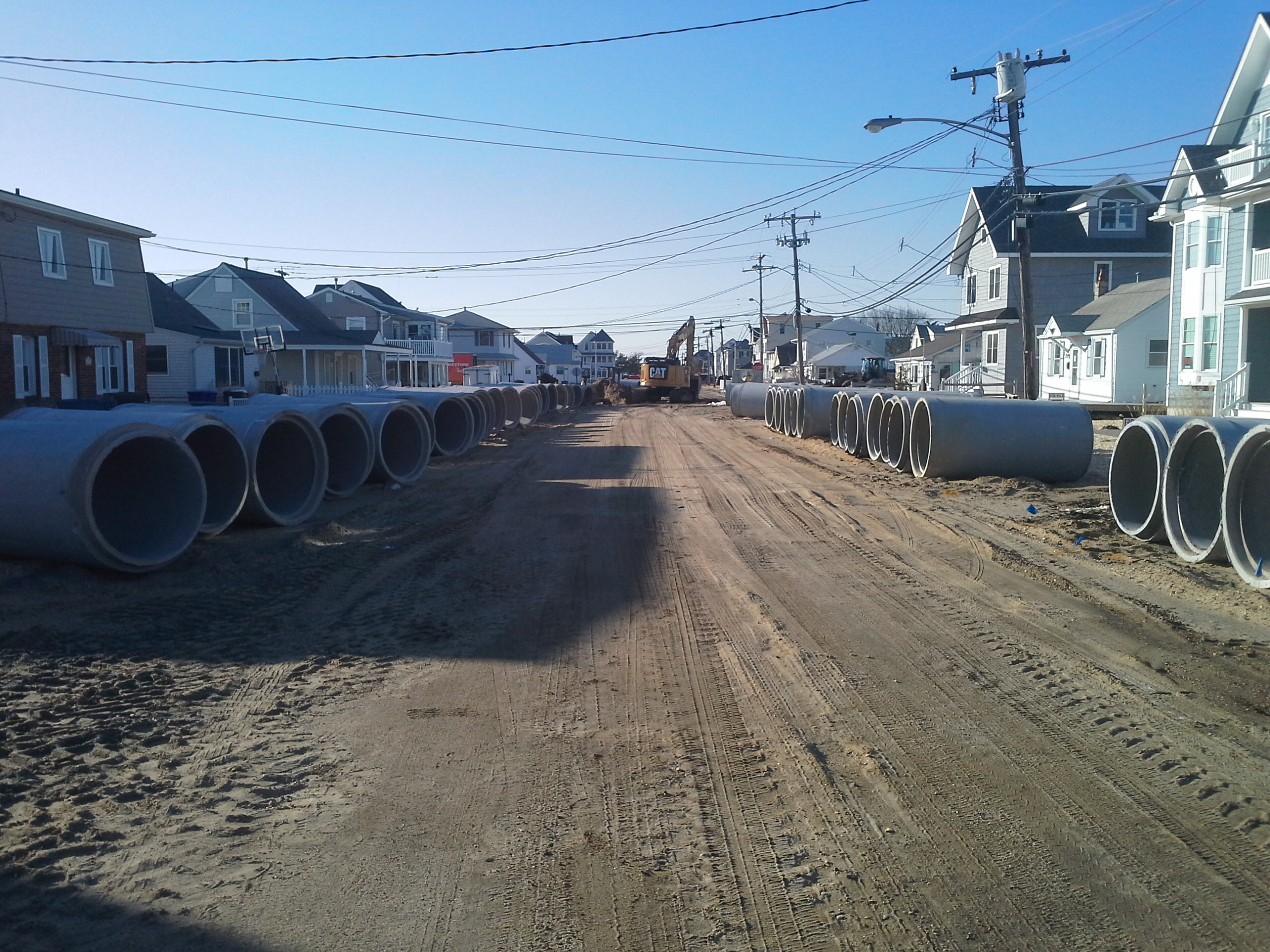 During Superstorm Sandy in October, 2012, State Highway Rt 35, and the utilities throughout the barrier island were heavily damaged. This caused the NJDOT to expedite a previously planned improvement project, and change it to a full roadway reconstruction project, including new utilities and drainage for the entire length of the island. This specific project involves the expedited reconstruction of 10 miles of Rt 35, which includes 2 lanes of traffic and shoulders. 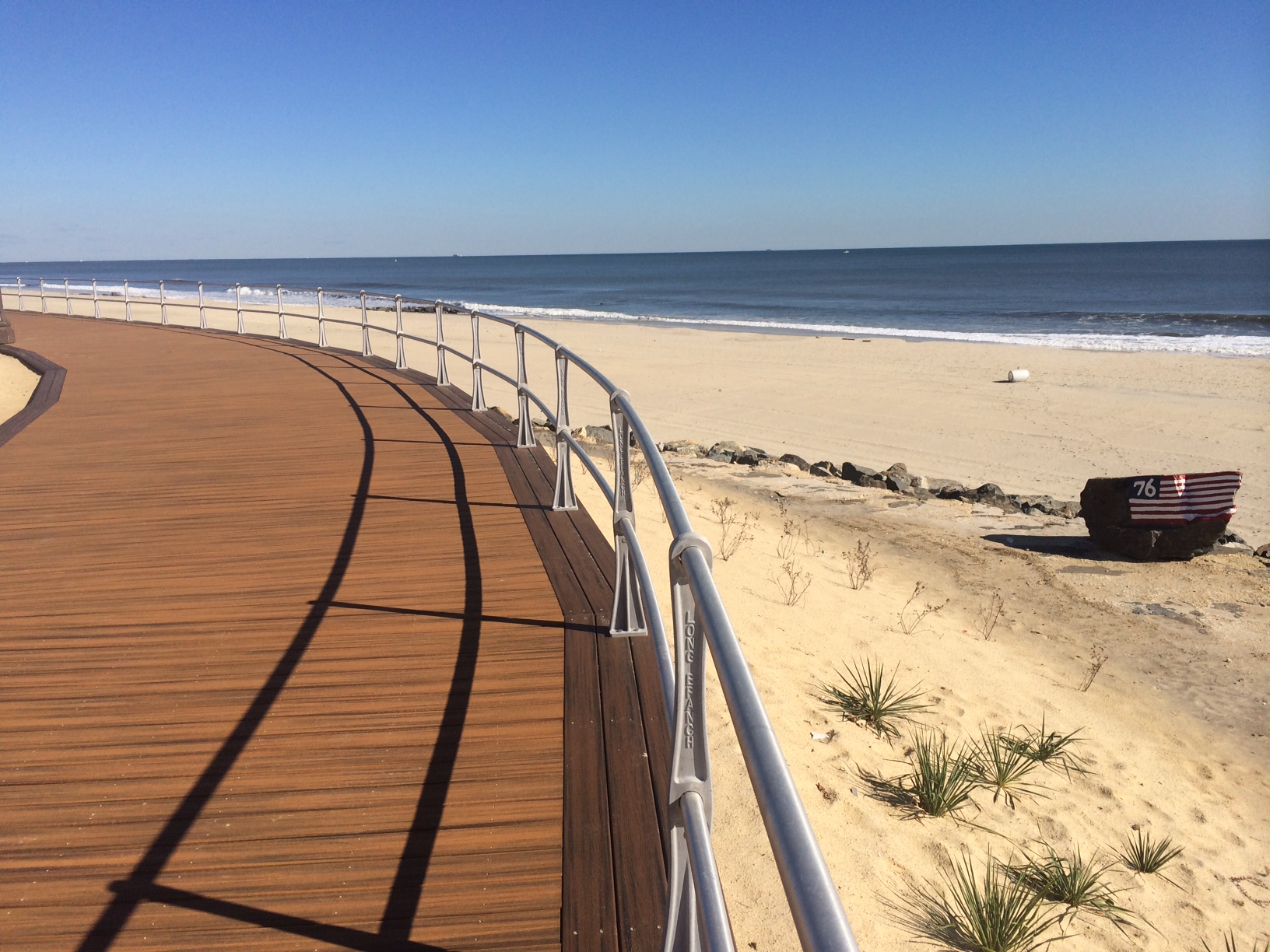 This project involves the replacement of more than one mile of boardwalk along Ocean Avenue that was destroyed or damaged by Hurricane Sandy, and helps provide resiliency against future storms for the southern section of the city. The project will be funded 90 % by F.E.M.A and 10% by the City of Long Branch.